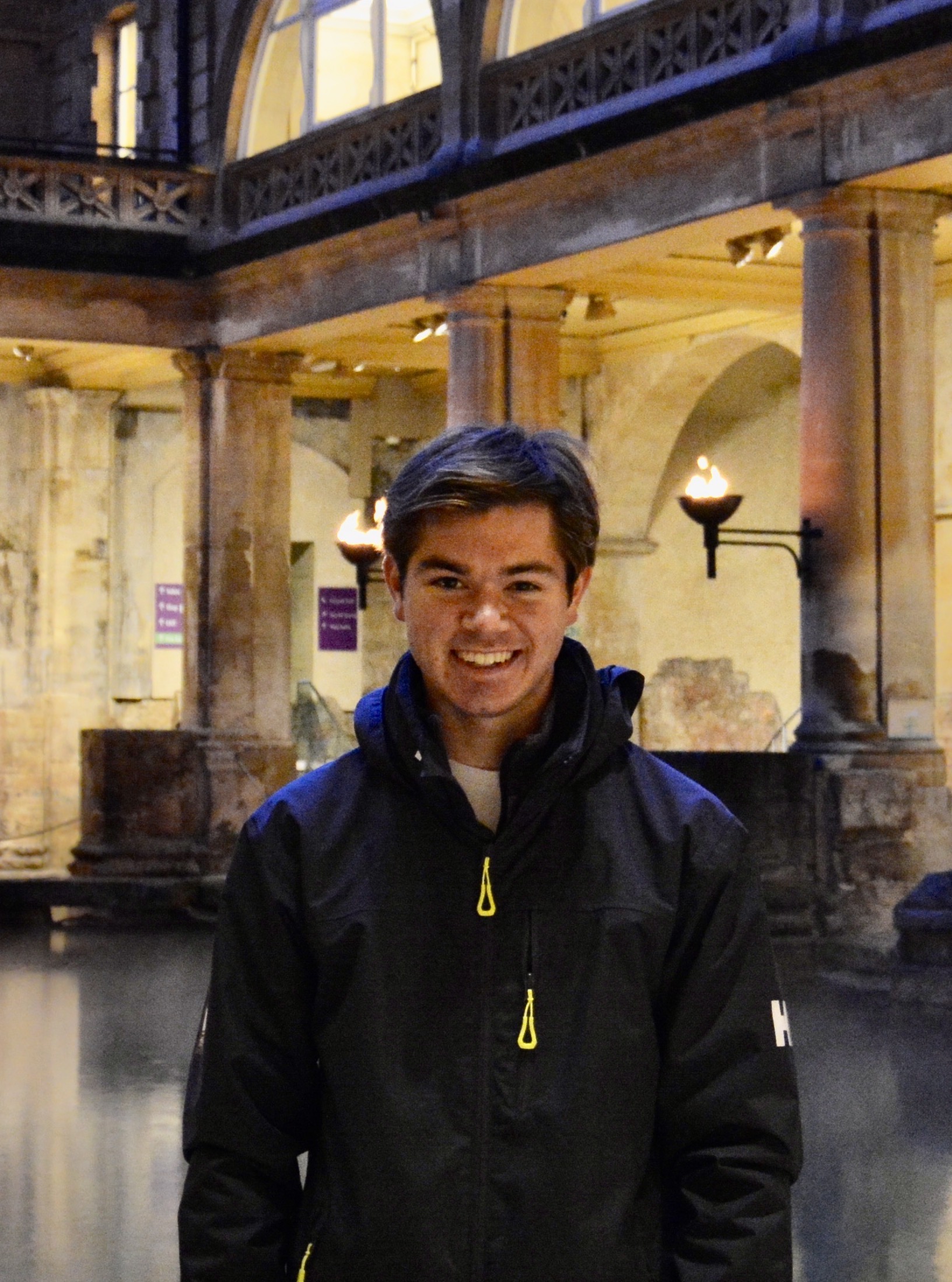 Christopher is a recent graduate of New Hampton School, a member of the Class of 2024 at Middlebury College, a designer at Arrowstreet, and runs a startup called One Loop. In his work Christopher explores the intersection of the humanities, the arts, and technology.

He began coding when he was eleven and published his first iOS Application when he was twelve. Christopher has subsequently developed several dozen different applications, ranging from a Note taking app to augmented reality applications. He finds this process incredibly rewarding as he loves to shape the way we use technology and come up with new solutions to problems.

Christopher is also an avid designer, with experience in graphic, architectural, industrial, and user interface design. Despite being seeming very different Christopher feels that a spacial understanding connects these distinct disciplines, and that they can all be used in unison to create wonderful and simple experiences.

When he isn’t designing or writing code, Christopher enjoys being out on the water, running, and skiing. He is an avid reader of non-fiction on technology, business, architecture, and design. Some of his favorite written works are Small Fry by Lisa Brennan-Jobs, Talking and Writing by Norman Foster, and Steve Jobs by Walter Isaacson. His work is most influenced by the work of Jony Ive, Norman Foster, James Dyson, Casey Neistat, Paula Scher, Dieter Rams, Micheal Bierut, and Paul Rand.